Although Iseo Lake is extremely beautiful and picturesque, it loses the competition for foreign tourists with neighboring powers - Lake Garda and Lake Como. However, the Italians themselves are willing to rest here. This makes you feel the real Italian climate here, and the prices of accommodation and restaurant prices are tailored to Italian and not German wallets.

The tourist season on Lake Iseo (Italian Lago d'Iseo) lasts from May to September. During this time, regattas are organized here, and in the evenings open-air concerts and dance meetings are held. Sunny days can be spent on the green beaches along the lake. There are many of them, especially in the southern part of the lake.

The shores of the lake are varied. We find beaches with a gentle descent and those where the shore is immediately deeper water. Unlike the nearby Lake Garda, there are not many urban sandy beaches here, but there are tiny coves and well-kept lawns with good infrastructure and gentle descent to the water, where you can spend whole days.

Tourists who want to spend their vacation more actively than just sunbathing can explore the lakeside towns, take a boat or water bike trip or go fishing. The clean waters of the lake are famous for their large number of fish. The lake is also perfect for swimming, diving, and, due to the favorable winds, for windsurfing. 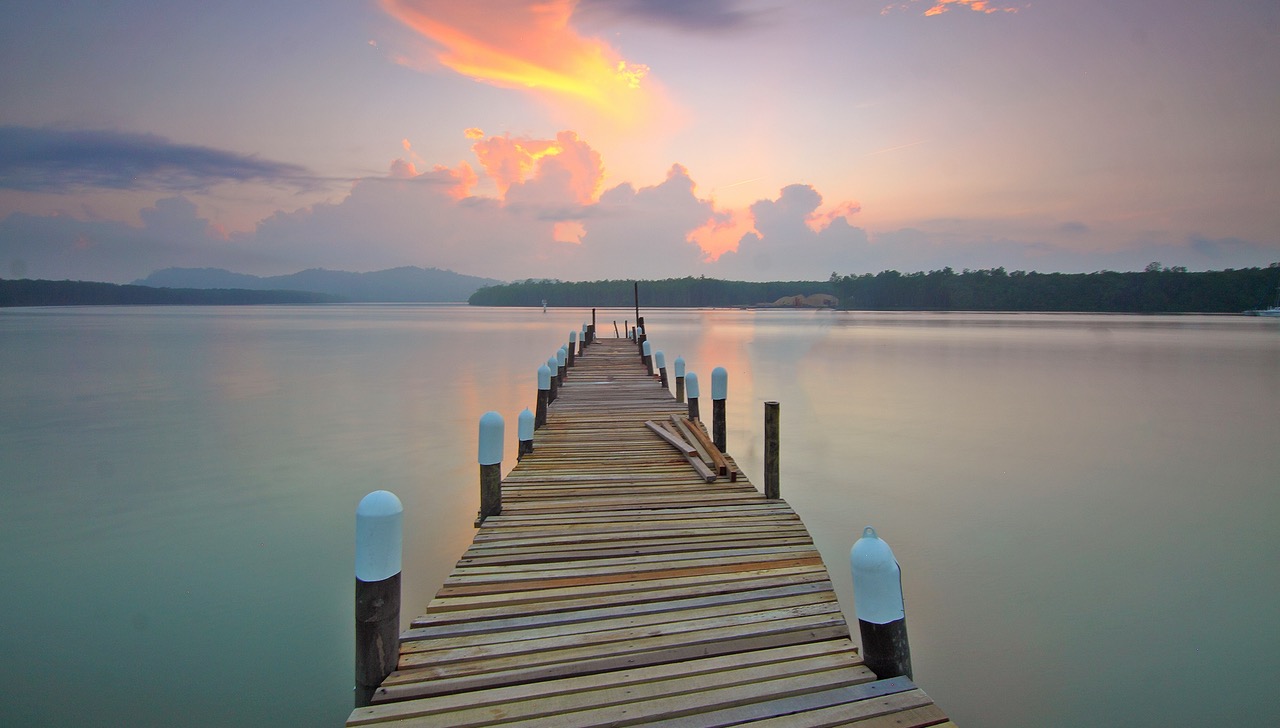 The Iseo lake, situated in the middle of the enchanting landscape of the Orobic and Brescian Prealps, gives the visitor breathtaking sceneries thanks to the characteristic and diverse landscapes.

There are few people who don’t add a visit to one of the wine cellars of the Franciacorta to their lists. 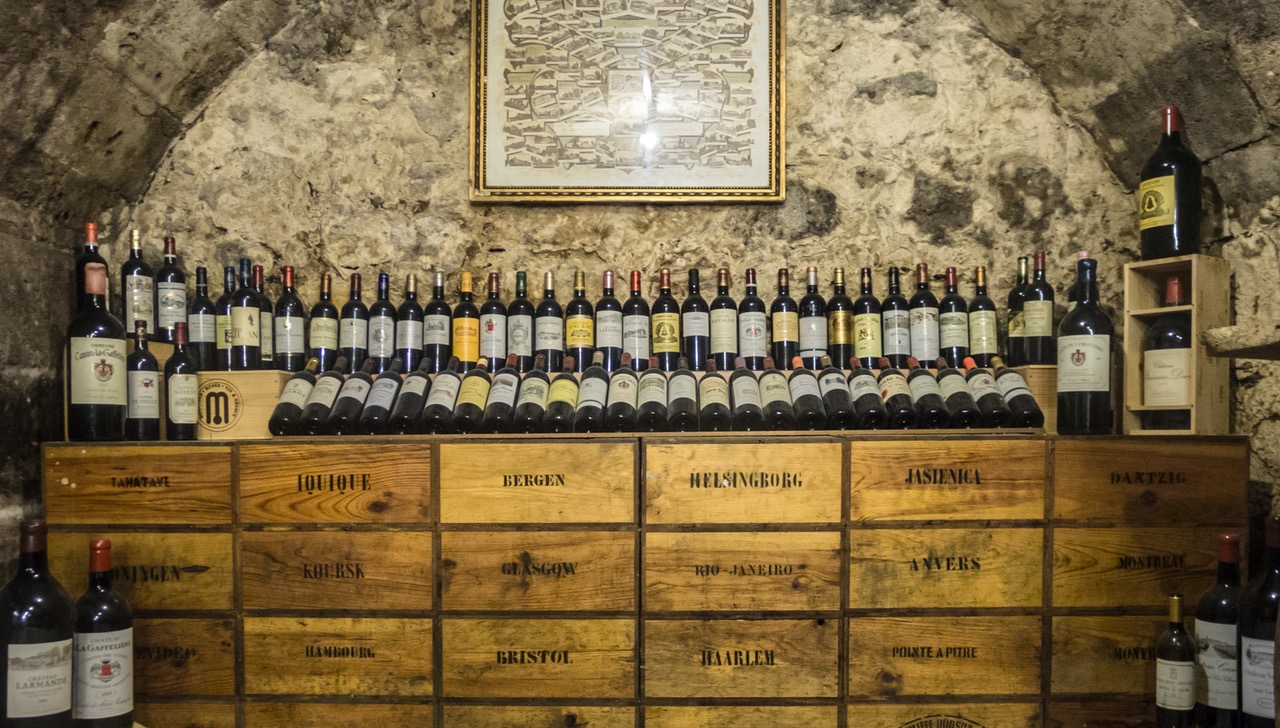 Bike routes on the Iseo Lake

a cycling and walking path between Vello and Toline on Lake Iseo
There are many picturesque bicycle routes around the lake. Iseo Lake is called "paradise for cyclists". A large part of the bicycle routes winds along the shore of the lake, passes through rocky tunnels and climbs up the peaks around the lake. The views are unforgettable, and the bicycle routes and local roads with little traffic create a coherent system of routes for cyclists. One of the more picturesque routes is the bike and hiking trail between Vello and Toline on Lake Iseo. The route runs at the edge of the water, with tunnels and viewpoints. It starts in Vello di Marone and ends 5 km away in Toline di Pisogne. You can leave your car in the parking lot under the cemetery in Vello. The route is easy for families with children.

The local authorities pride themselves primarily on MTB routes. The map below shows the tracks, and in the download folder in English it contains a short description, height differences and more detailed maps of individual tracks.

a cyclist in the old town of Iseo on Lake Iseo, Italy (
The 50 km long bicycle path from Brescia to Lake Iseo is also very picturesque. Specially prepared route for bikes is mostly asphalted, in short sections it is a gravel road. The beautiful route leads between olive groves and vineyards, and along the way you can meet crowds of cyclists.

Lake Iseo has beautiful different landscapes and altitudes, which are worthwhile visiting, giving you fabulous views and the chance to visit historic small towns.

The city of Iseo on the southern shore of the lake

The most important - from the tourist point of view - town on the lake is Iseo, located on the southern shore of the lake. There are numerous bars, pizzerias, restaurants, and at night life is bustling with night clubs and discos, located, among others, in the old town and right on the waterfront. There are many hotels and apartments in Iseo, and in the suburbs there are campsites. The historic churches and castles near the city are also worth a visit. Among them is the Romanesque temple Pieve S. Andrea from the 12th century, the church of Santa Maria del Mercato from the 14th century and Santa Maria della Neve from the 16th century. There are beaches in the city with a convenient descent to the lake.

Charming promenade stretching along the shore of the lake and the historical center of the town. The town houses are well maintained, cobblestone streets, plenty of restaurants and bars with tables set up in the open air, streets closed for car traffic. Of all the places visited on the southern and central shore of Lake Iseo, we liked the most. When we return here again, our holiday base will be in Iseo.

Lake view from the promenade in Sarnico, Italy

The second very nice town on Lake Iseo is Sarnico - located 10 km west of Iseo. Here too, life goes on on the promenade, along the coastline. In charming tenement houses there are numerous bars and restaurants with gardens and souvenir stores. Sarnico is often chosen by families with small children because of the beach with a convenient descent to the lake. There are many hotels, apartments for rent, several campsites and Bed & Breakfast offers.

North of the center of Sarnico is Lido Nettuno. It is a very nice town park by the lake itself with walking paths, benches and above all with an elegantly trimmed lawn where tourists and locals sunbathe in the season. If you want to get here, set the navigation address Via Predore 1, 24067 Sarnico. Parking is located right next to the park, on a large square across the street. The entrance to the park costs 2 euros. You can also get here by bicycle path from the center of Sarnico.

Pisogne on Lake Iseo, Italy - the northern end of the lake

Another well-known village on Lake Iseo is the seven-thousandth Pisogne. The town is located on the northern side of the lake. The history of Pisogne dates back to the Roman times, when a weighty trade route from northern Europe to Brescia and further south of Italy ran through the town. In the center of Pisogne there is a historic tower built in the 13th century and the church of Santa Maria della Neve built a hundred years later (inside you can admire Romanino frescos).

Today Pisogne is a tourist center with a beautiful old town, numerous restaurants and bars and stores. There is a small port from which you can go on a trip on the lake. The communication center Pisogne is right by the lake. There is a railroad station, parking lot and a small marina. It is also the place where the coastal boulevard begins, which among the charming greenery leads to the main square in town. Passing to the other side of the street we will find ourselves on the square, which is the tourist center of the city. From here you can see the church of Santa Maria della Neve, and around it there are numerous restaurants and bars where you can stop for an Italian espresso.

On the opposite side of the lake is located Lovere, in some guides called Lovere-Castro. Lovere is famous for its relatively large number of monuments. There are historic palaces on the main promenade of the city. In the center you can visit the church of San Giorgio built in the 13th century and the much larger church of Santa Maria Valvendra built in 1473 with numerous frescoes inside. Among the religious buildings, the Suore di Carita also stands out (inside also beautiful frescoes).

Besides the historic churches, there is a large marina and two smaller marinas. As in other places on the lake, also in Lovere there is a seaside boulevard with charming restaurants and bars and a historic old town.

If you are not yet tired, then we suggest visiting the natural reserve The torbiere, near Iseo, where you can take long walks, admiring a delicate ecosystem of water, fauna and flora. 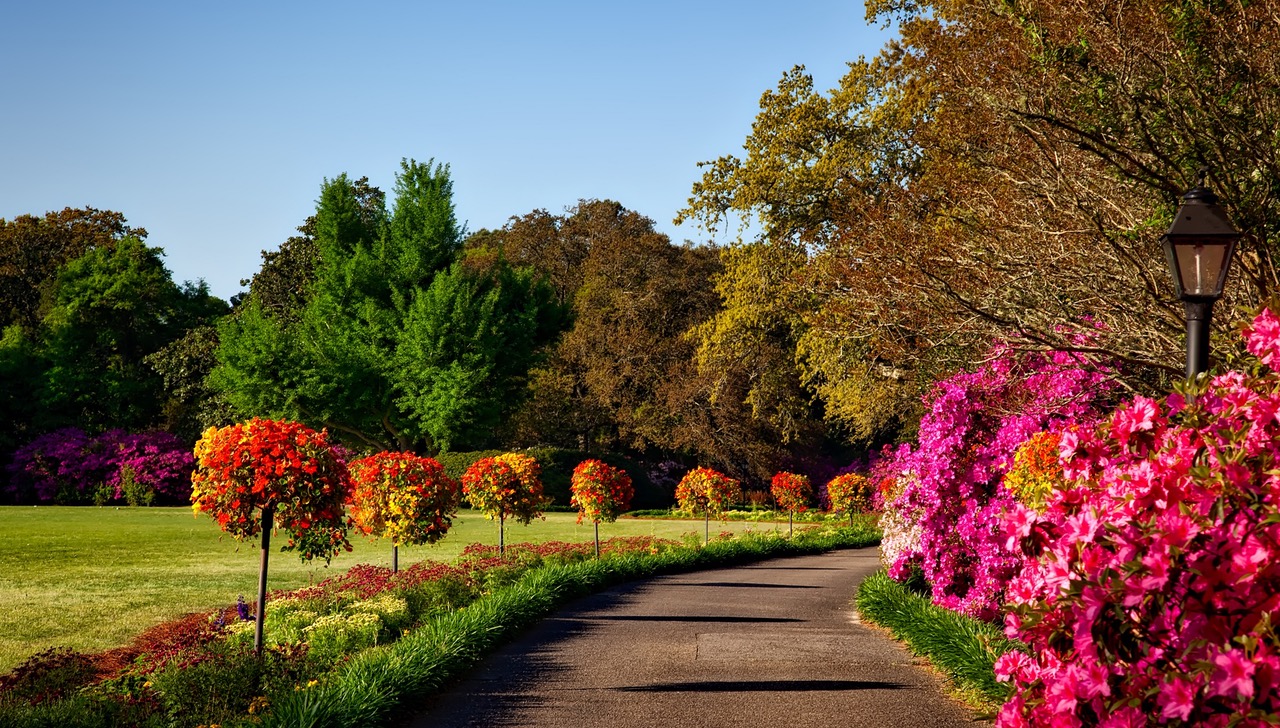 Iseo Lake - 4 things that is worth knowing?

SPEND YOUR VACATION WITH US